A favourite hidden museum in Paris: The Atelier Brancusi

The Pompidou Centre is one of the most iconic buildings in Paris – love it or hate it, you certainly can’t miss it! However it’s easy to miss the much more discreet building just next to it. Designed by Renzo Piano, the Atelier Brancusi is almost invisible, yet this fascinating space is another of those tiny hidden museums that is well worth a visit.

Constantin Brancusi came to Paris from Romania in 1904, and from 1915 worked in a studio in the 15th arrondissement. Considered one of the most influential sculptors of the 20th century, he was one of the pioneers of the modernist movement, arriving in Paris at a moment when the art world here was effervescent with new ideas. His friends included the leading figures of the artistic and intellectual scene in Paris at the time: Picasso, Modigliani, Man Ray, Marcel Duchamp, Guillaume Apollinaire and Ezra Pound.

In these studios he produced most of his work, often arranging them into groups. The studio and the arrangement of the sculptures in relation to the space and to the other works surrounding them became integral to each sculpture. So much so that he often refused to sell them, if he did he would replace them with plaster casts.

In 1956 he bequeathed his studio and its entire contents to the French state, on condition that it would be reconstructed exactly as it was on the day of his death. Renzo Piano designed the current space, where we can see not only his sculptures, but tools, sketches, furniture and his library. Here we can view his work as he wished it to be viewed, and comprehend it as he wished it to be understood.

Another of his most famous works, Le Baiser (The Kiss), can be seen in Montparnasse Cemetery, which is also where he is buried.

📍 Atelier Brancusi, Piazza in front of the Centre Pompidou (rue Rambuteau side)
Open daily 2-6pm, except Tuesdays and May 1. Free entrance. 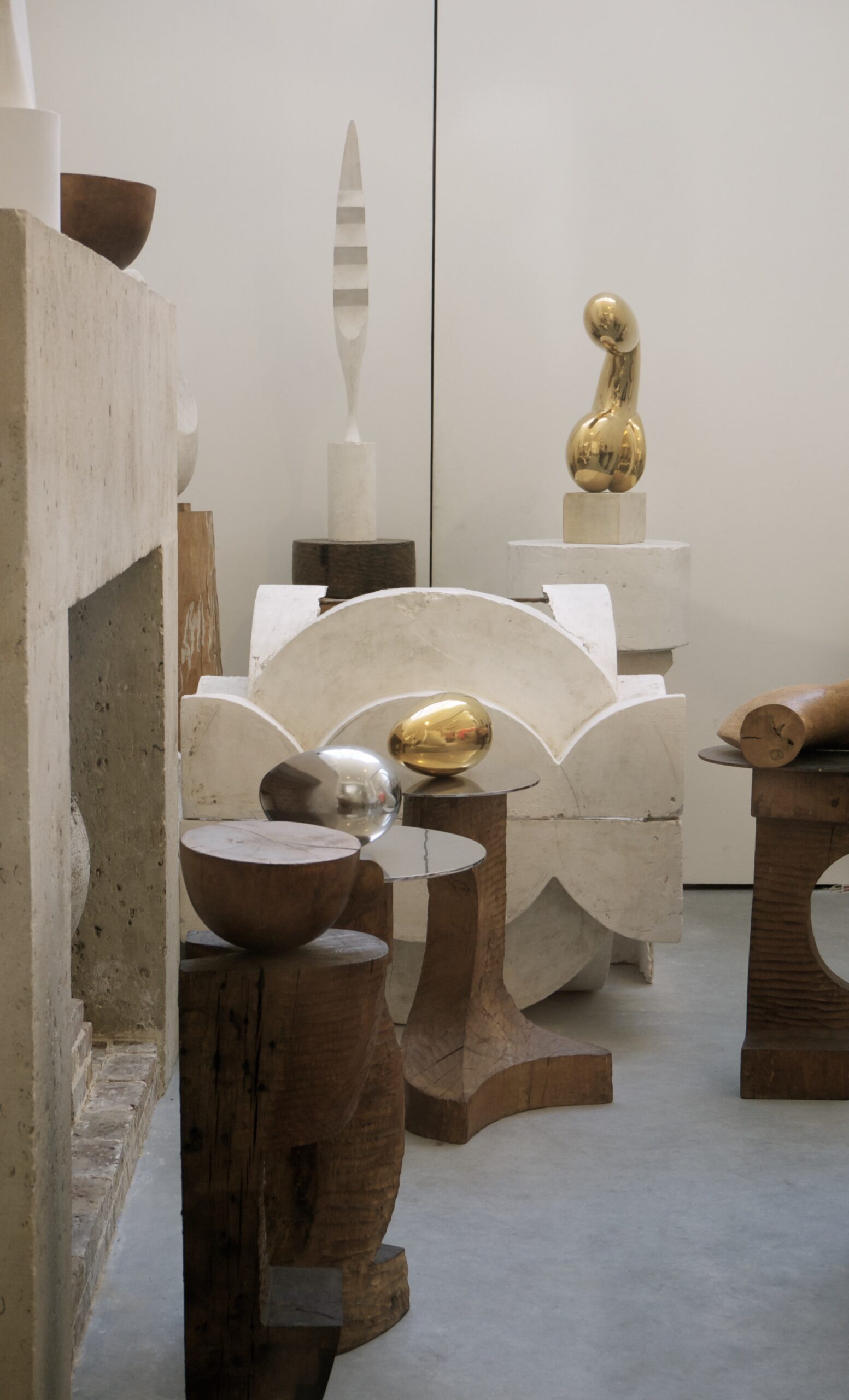 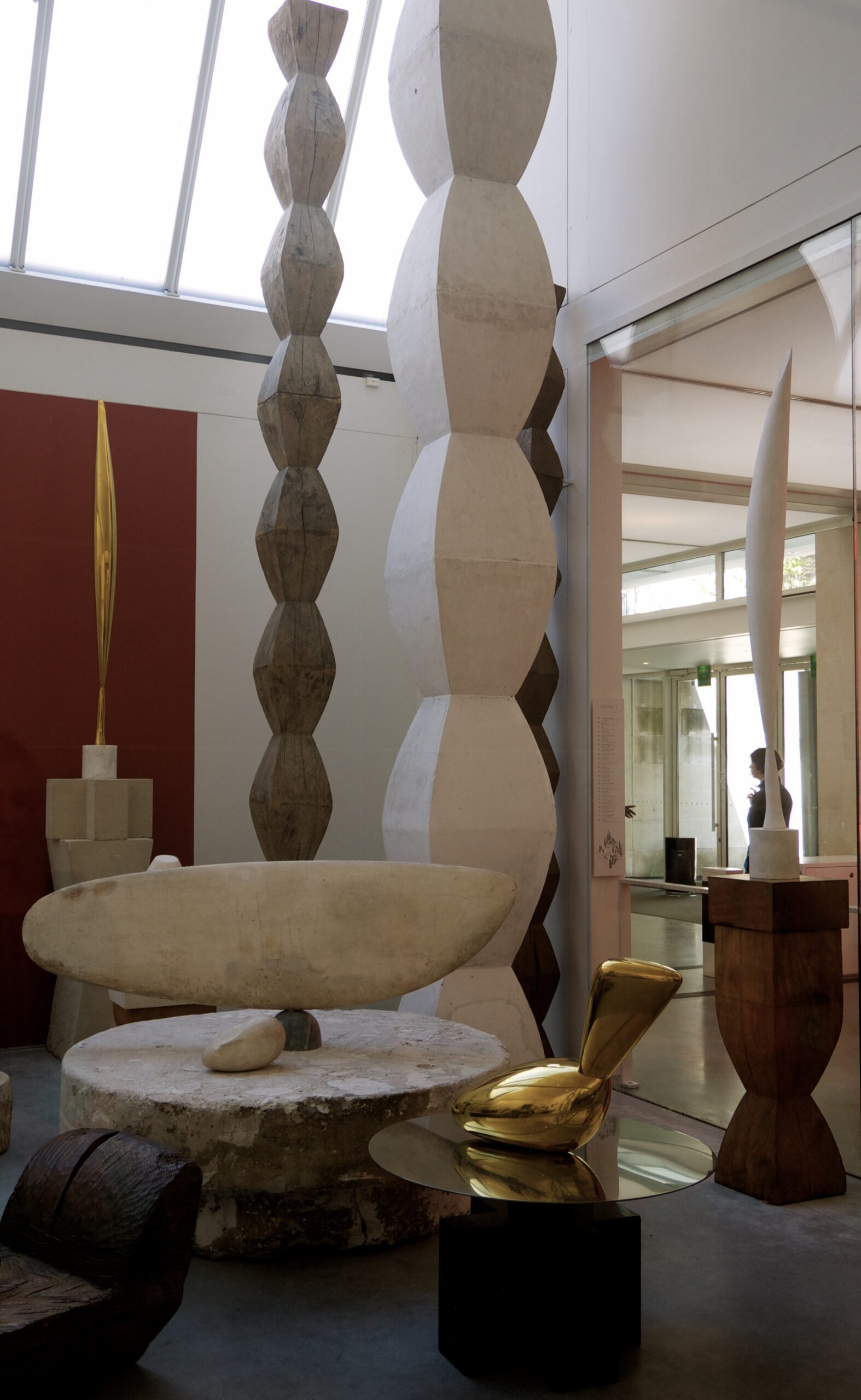 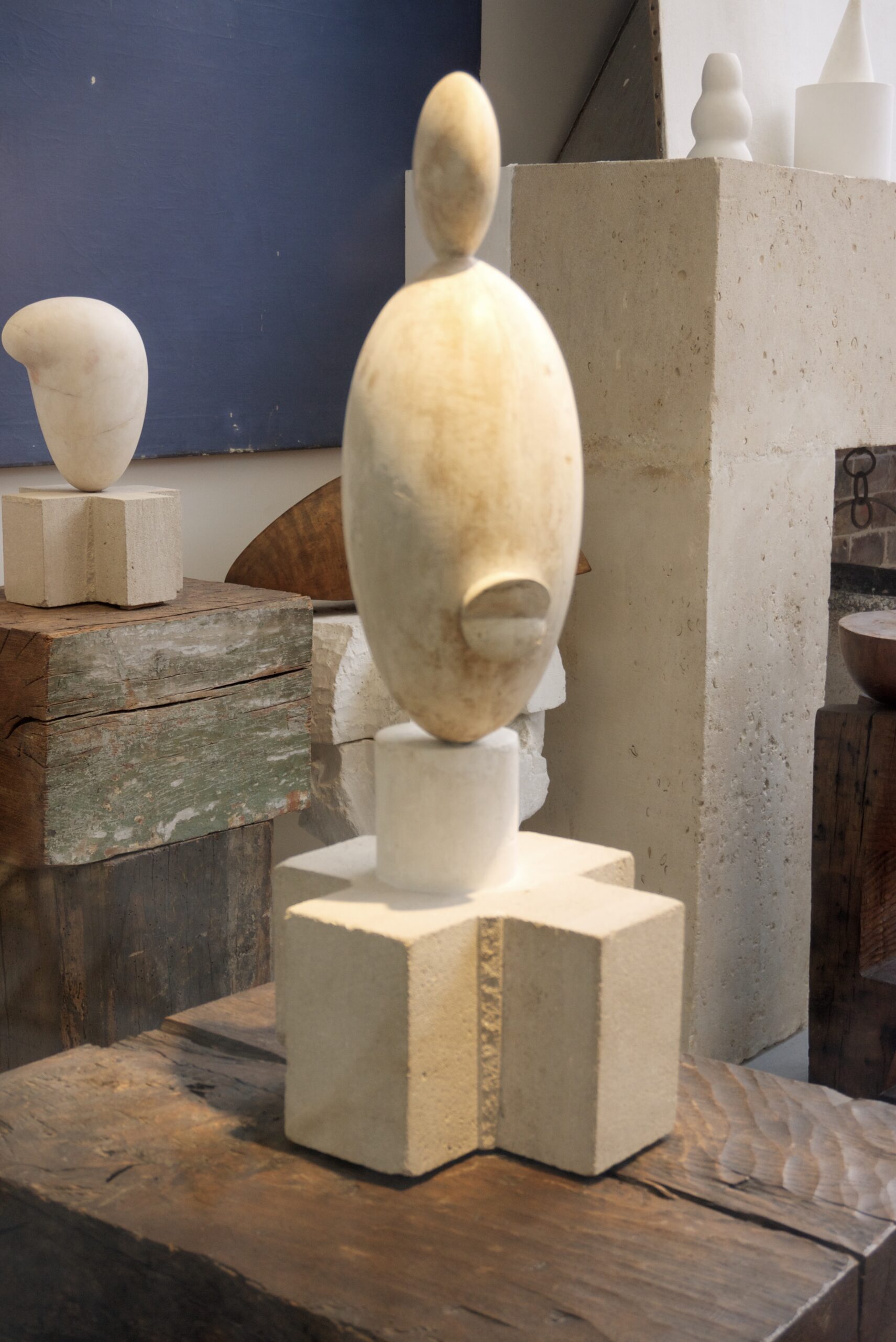 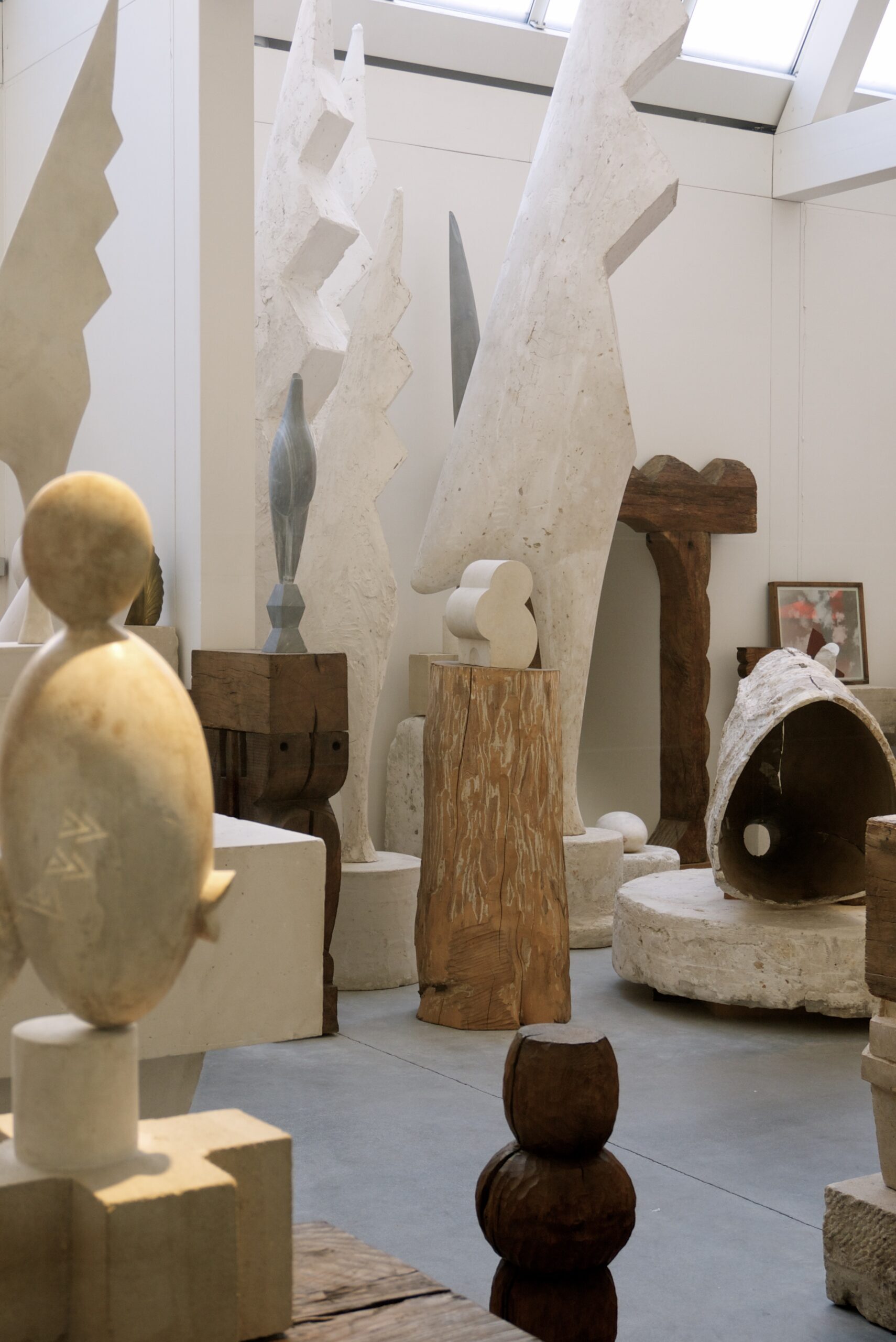 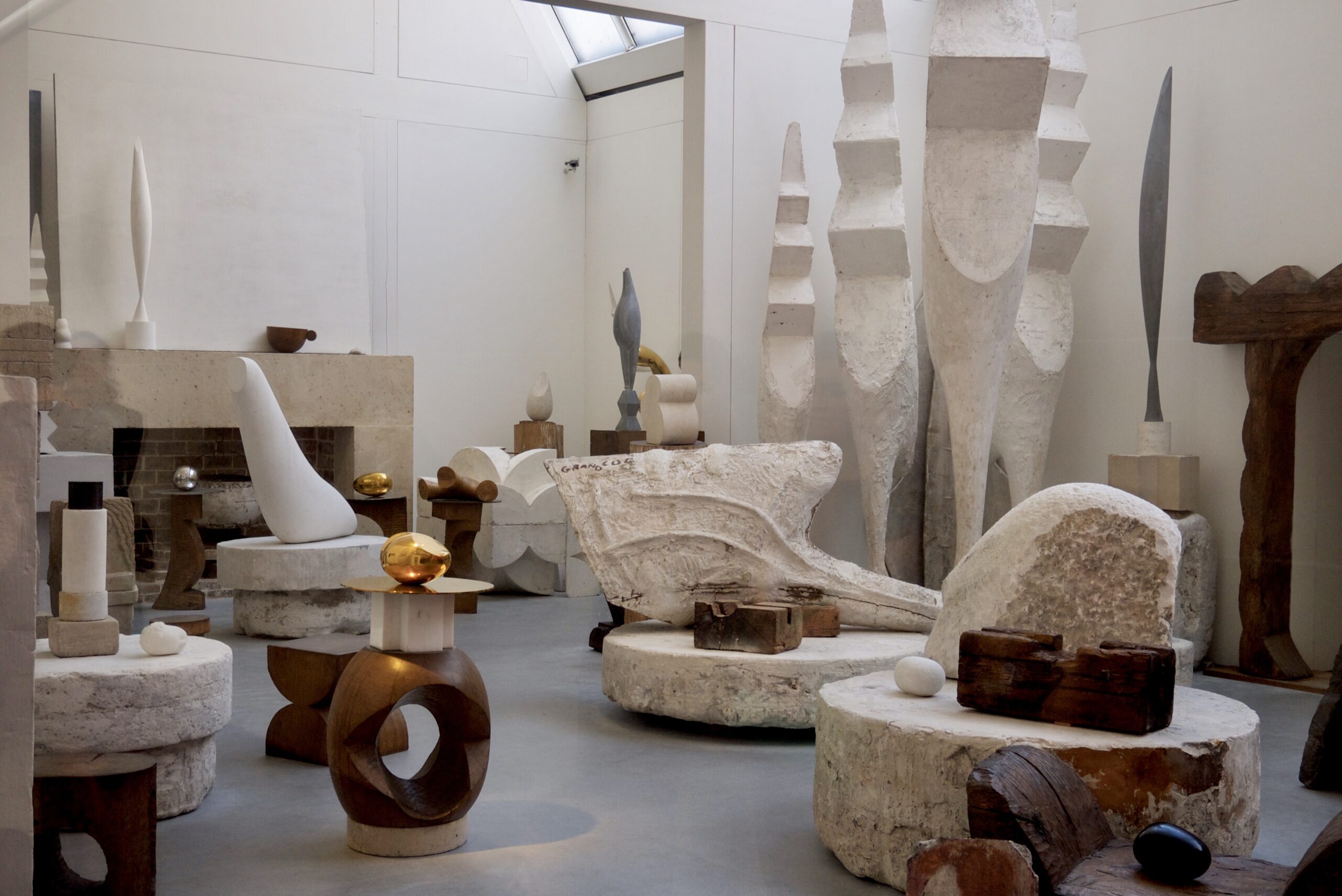 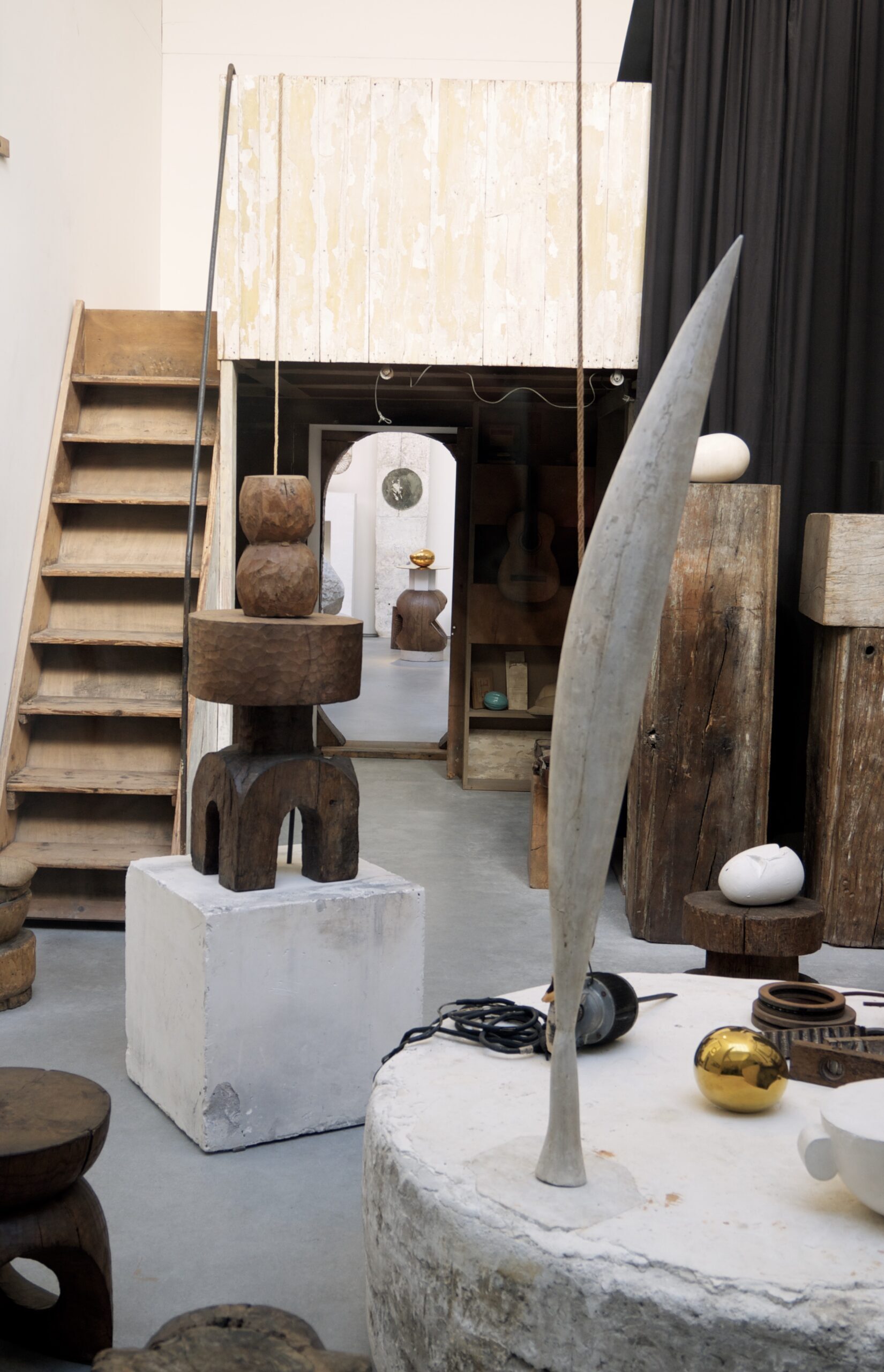 This website uses cookies to improve your experience while you navigate through the website. Out of these cookies, the cookies that are categorized as necessary are stored on your browser as they are essential for the working of basic functionalities of the website. We also use third-party cookies that help us analyze and understand how you use this website. These cookies will be stored in your browser only with your consent. You also have the option to opt-out of these cookies. But opting out of some of these cookies may have an effect on your browsing experience.
Necessary Always Enabled
Necessary cookies are absolutely essential for the website to function properly. This category only includes cookies that ensures basic functionalities and security features of the website. These cookies do not store any personal information.
Non-necessary
Any cookies that may not be particularly necessary for the website to function and is used specifically to collect user personal data via analytics, ads, other embedded contents are termed as non-necessary cookies. It is mandatory to procure user consent prior to running these cookies on your website.
SAVE & ACCEPT
Choose your type of tour
Regular Tours
Online live tours