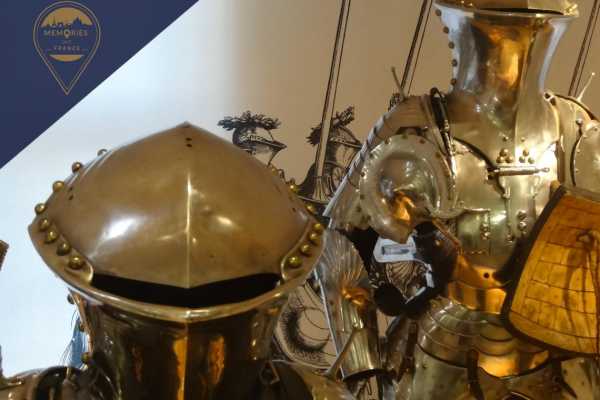 The unmissable gilded dome on the Paris skyline is the cathedral of the Invalides, final resting place of Napoleon since 1840. The building that surrounds it shelters the museum of the Army, which recounts the military history of France and her allies. Designed in the XVIIth century for the wounded veterans of the wars of Louis XIV, it has become the proud symbol of the French Armies. Meet your expert local guide for a fascinating tour of this magnificent building, which has been dedicated to war since its origins. Also home to the awe-inspiring tomb of Napoleon Bonaparte, you will learn about his incredible rise to power, glorious military victories and eventual downfall. From medieval armours to World War II machine guns, follow the path of history through conquests, invasions and resistance, jousts, duels and bombings. 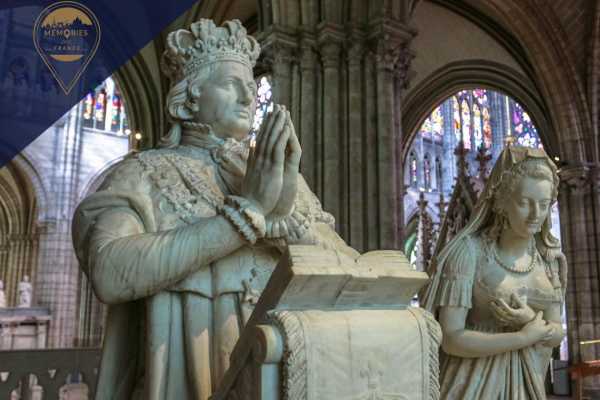 Private tour of the Necropolis of the Kings and Queens: the Basilica of Saint Denis

The Basilica of St Denis is the final resting place of the kings and queens of France and the first Gothic church in the world. Its prestige dates from the Middle Ages, when the gothic style of architecture spread throughout northern Europe and the King Saint Louis decided to turn the Basilica into the official Royal necropolis. The Cathedral’s architecture is breathtaking, and the magnificent recumbents and mausoleums within it illustrate the evolution of funerary art. Our professional tour guide will recount the stories of the Kings and Queens who lie there, from Dagobert in the VIth century to Louis XVIII in the XIXth century, including the tombs of King Louis XVI and his wife Marie Antoinette. After this tour, you will be able to understand France more deeply and from another perspective. 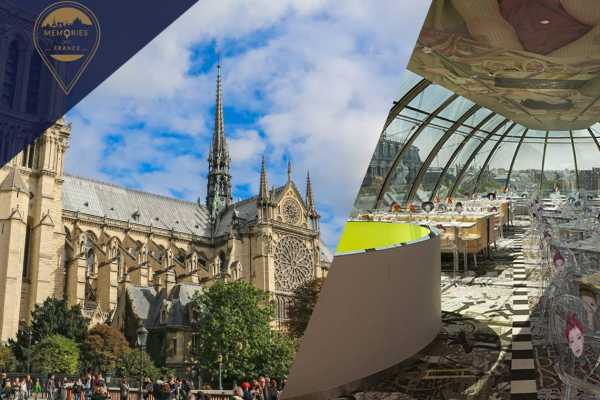 Join us and explore the historical heart of Paris.  Enjoy a private tour for yourself and your small group with an expert local guide. Visit Notre Dame Cathedral and skip the lines to the towers for a bird's eye view of the city. Gaze at the dazzling stained glass of the Sainte Chapelle, and enter the medieval Conciergerie Palace that was ultimately the prison of Marie Antoinette.  End your tour on a high note sampling French pastries while admiring the city through the emporium’s panoramic windows!